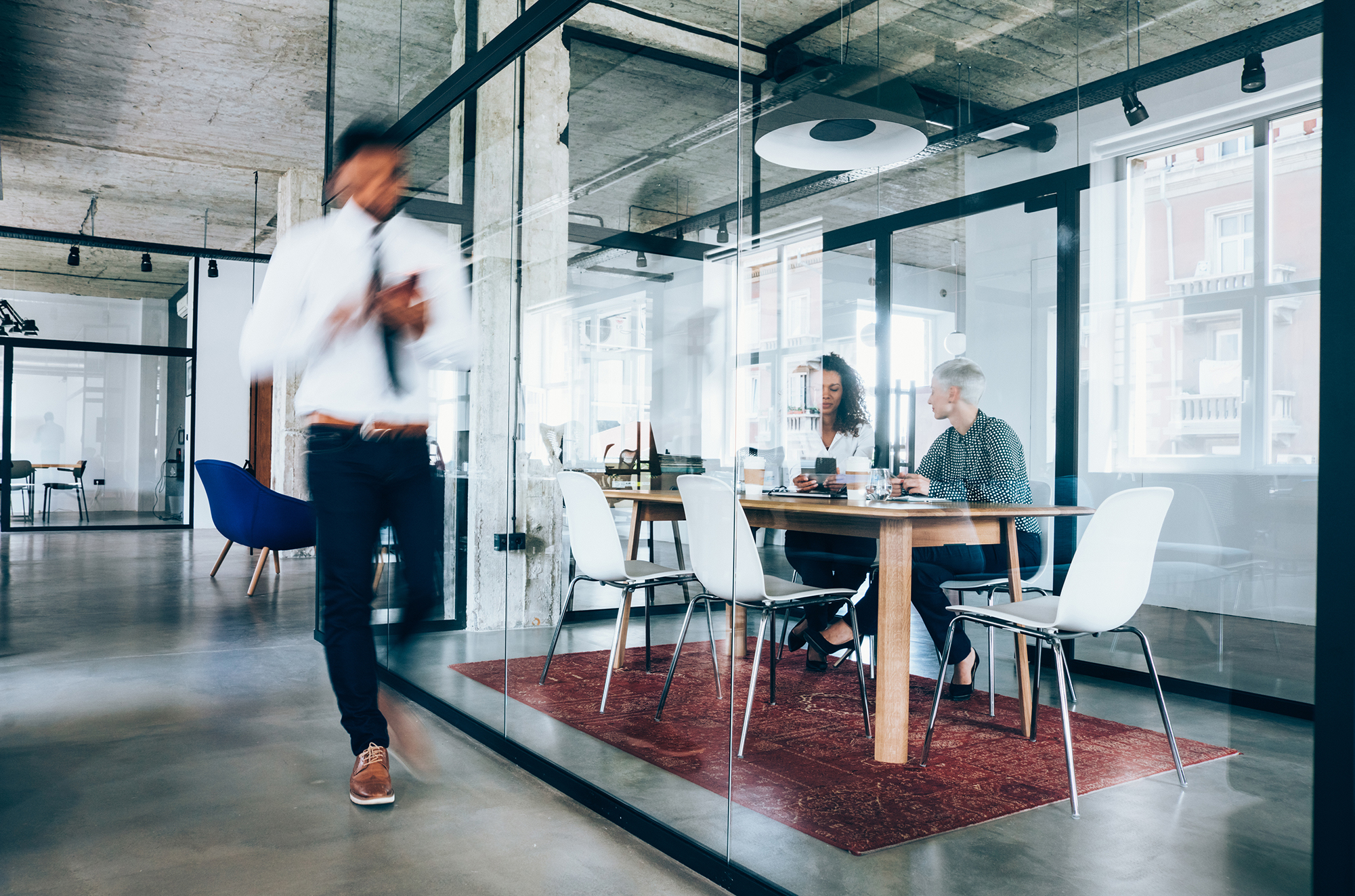 A carbon-credit transaction network developed by nine banks including Canadian Imperial Bank of Commerce and UBS Group AGis a step closer to launching early next year after completing a series of pilot trades.

Carbonplace settled trades involving buyers and sellers of environmental credits in Brazil, Australia, Singapore and the UK, two days after the deals were priced. The process included procedures to comply with anti-fraud and money-laundering regulations, according to a statement seen by Bloomberg News.

Demand for carbon credits may grow more than 40-fold over the next three decades, according to BloombergNEF projections, as companies use them to deliver on commitments to reach net-zero carbon emissions by 2050.

But the business of trading environmental credits has also been tainted by companies’ use of low-quality carbon offsets to justify claims of carbon neutrality. Carbonplace will only settle trades of credits that are included in widely-recognized registries of those assets, such as Verra or American Carbon Registry, said Robin Green, its chief product officer.

Carbonplace’s member banks, which also include Natwest Group Plc, Itaú Unibanco and National Australia Bank, started it with the goal of making the process easier for clients who want to buy or sell carbon credits.

“Think of it like eBay,” Green said in an interview. “We are just broadening the access to the market by providing transparency and trust. It’s not that you can’t buy credits right now, but we are really simplifying the process.” Green, based in London, is a CIBC employee who’s been seconded to Carbonplace.

The pilot trades on the blockchain-based network included the sale of carbon credits from Melbourne-based Carbon Growth Partnersand Sao Paulo-based Sustainable Carbon to banks. Two of the transactions were priced via Climate Impact X, an exchange established by DBS Bank, Singapore Exchange, Standard Chartered and Temasek.