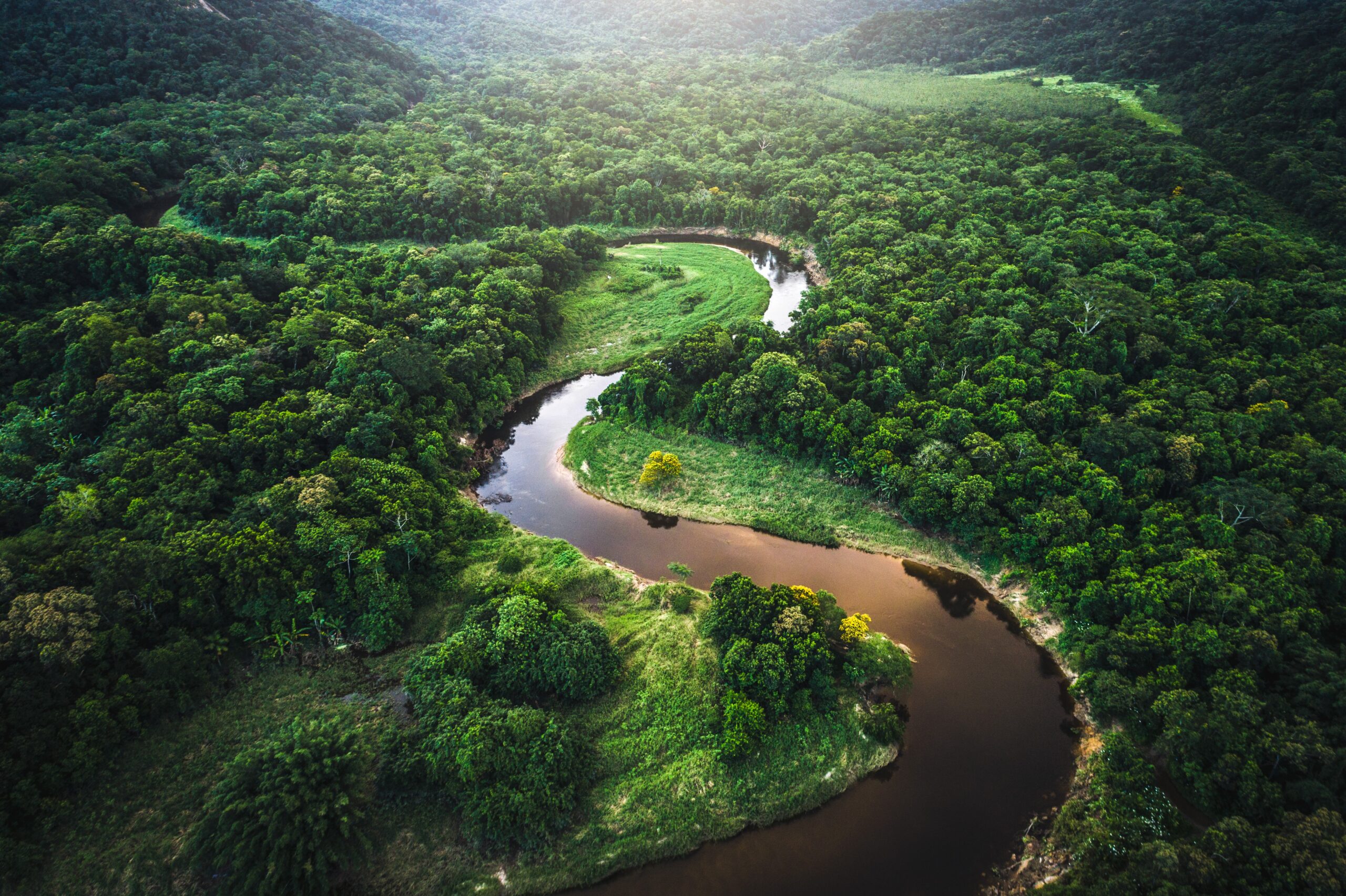 Three more banks have joined an initiative to develop a new platform for settling transactions of voluntary carbon credits, the group of financial institutions behind the project said on Tuesday.

“Carbonplace will reduce barriers to entry in the voluntary carbon market, and give project developers in the global south direct access to large numbers of customers looking to fund carbon reduction and removal projects,” said Chris Leeds, head of carbon markets development at Standard Chartered.

The voluntary carbon market is seen as having a role to play in supporting companies to meet net zero greenhouse gas emission targets. It is expected to grow rapidly over the next few years.

Carbon credits, or offsets, are bought by companies who want to compensate for emissions which they cannot reduce or remove. The credits fund environmental and low-carbon projects.

However the credits are often traded on a project-by-project basis with different standards and approaches.

Project Carbon said that only carbon credits verified according to internationally-agreed standards will be processed on its platform.