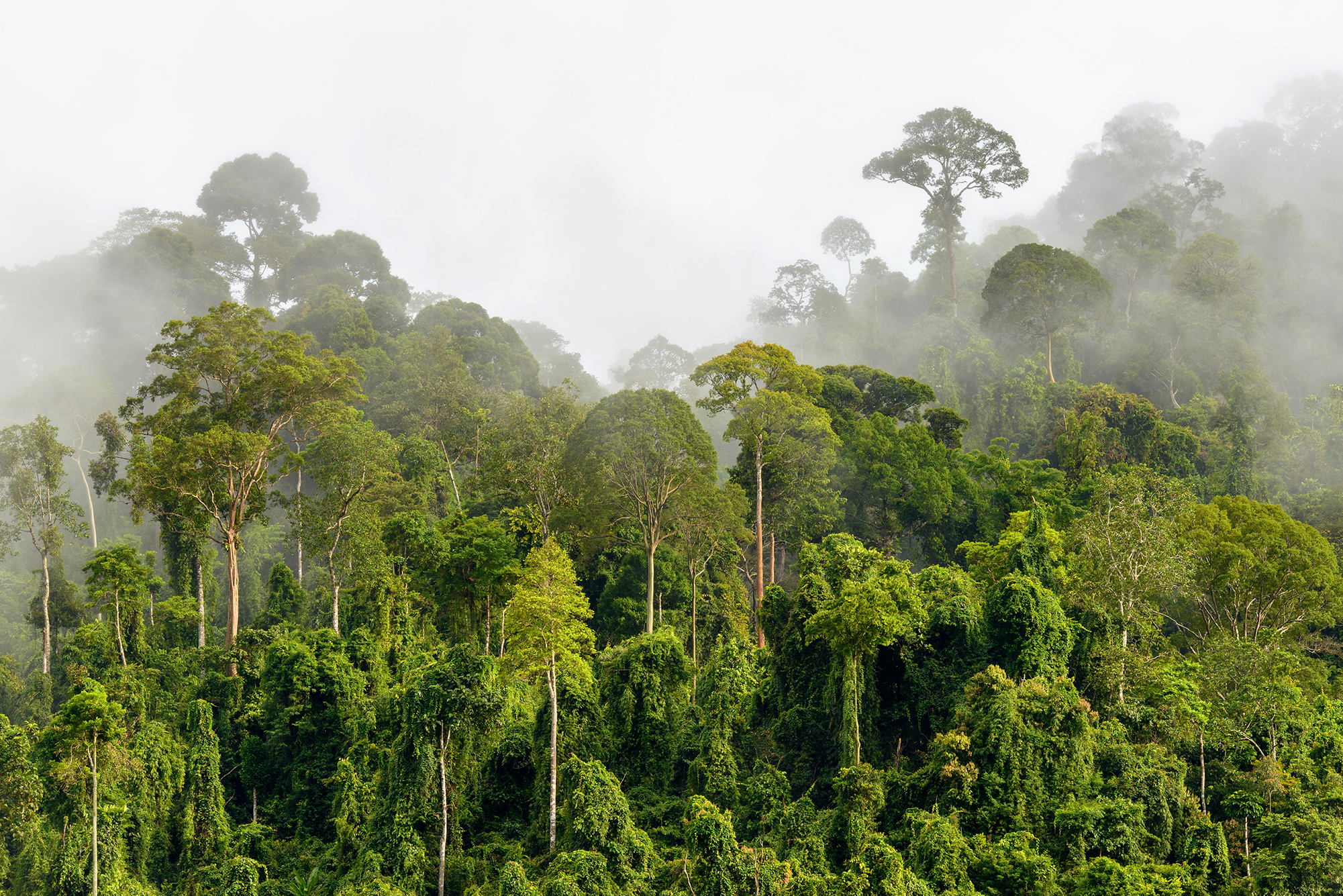 There is a lot riding on an independent body’s efforts to inject a healthy dose of credibility into global carbon markets with the aim of turning them into a climate-change-fighting force.

Early this month, the Integrity Council for the Voluntary Carbon Market, or ICVCM, launched a 60-day public consultation for the draft of its Core Carbon Principles. These are the organization’s set of standards for ensuring the market has a steady supply of high-quality carbon credits and determining which programs for generating them should pass muster.

There’s no question about how tough the overall problem is: The United Nations Environment Programme has said annual greenhouse-gas emissions will have to be nearly halved to 32 billion tonnes by 2030 if there is any hope in restricting the average temperature rise by 2050 to 1.5 C above pre-industrial levels.

Carbon offsets, from which the credits flow, are not a silver bullet for achieving that, and not everyone is sold on their effectiveness. Some environmentalists accuse industry of using them as an excuse for not spending the necessary capital on technology to slash greenhouse gases.

However, the financial world sees the voluntary carbon market as one type of ammunition in the battle to limit temperature gains, along with companies decarbonizing their operations. And to work, it must be structured in a way that breeds confidence for buyers and sellers. The trick will be fostering a market that is large, liquid and trustworthy enough to attract the big institutional money.

“Without a unifying standard, voluntary carbon markets would remain small and fragmented; it would be much more challenging to ensure credibility of carbon credits,” said Sonja Gibbs, a member of the ICVCM governing board, as well as managing director and head of sustainable finance at the Washington-based Institute of International Finance, in an e-mail.

“Credibility in the carbon credit supply is essential to market building and accurate pricing of credits.”

Finalizing the Core Carbon Principles is a big deal in the quest to direct tens of billions of dollars toward carbon-sink and carbon-removal projects that could slash up to two billion tonnes of emissions by 2030. One of the goals of the effort is to promote projects in the developing world, where government-run or “compliance” markets are rare and the need to protect natural areas is acute.

In the next 7.5 years, the trade in credits for carbon offsets will have to jump to US$50-billion a year from about US$1-billion today to meet the goals, Mark Carney, former governor of the central banks of Canada and England, has said. Mr. Carney, the UN special envoy on climate action and finance, led the task force whose work was the foundation for creating the ICVCM last year.

Voluntary carbon markets have been around for many years, but they’ve been held back from becoming a major force in reducing carbon-dioxide emissions by a combination of factors, including fragmentation, a lack of consistent standards and concerns that buyers could be spending money on low-quality offsets or those that have been double tallied.

The council’s Core Carbon Principles comprise such requirements as additionality – or proof that a forest or other carbon sink, for example, would have disappeared without the investment supporting the credits – as well as confirmation that greenhouse-gas reductions from a project are only counted once.

In addition, the crediting program must include effective governance to ensure transparency and the quality of the credits on offer, and there must be a registry to record and track both the emission-reduction activities and the credits so they can be identified securely. Offsets will require quantification of carbon removal using scientific methods and must receive third-party verification.

On the registry front, a consortium of global banks, including such institutions as Canadian Imperial Bank of Commerce, National Bank of Australia, UBS and Standard Chartered, has launched a blockchain-based system to record and track trades. The venture, called Carbonplace, will act as a transaction network for voluntary markets – almost like a carbon version of the SWIFT payment system in international finance.

Of course, companies will have to go beyond offsets to achieve what’s necessary to achieve climate targets. In an effort to prevent greenwashing, another group, the Voluntary Carbon Markets Integrity Initiative, has published a code that puts the onus on corporations to show they are prioritizing reducing their own industrial emissions before offsetting what they can’t abate.

However, many industries will need both time and major investments in technology to accomplish what’s needed to eliminate greenhouse-gases from their own operations, so voluntary carbon markets will be a “vital component” in the race to make the necessary cuts to emissions, Ms. Gibbs said.

Meanwhile, an effective market will help set a global carbon price, while helping to provide funding for the technology that will be required to accomplish the ultimate goal of decarbonization.

The Globe and Mail
Previous Article
Next Article