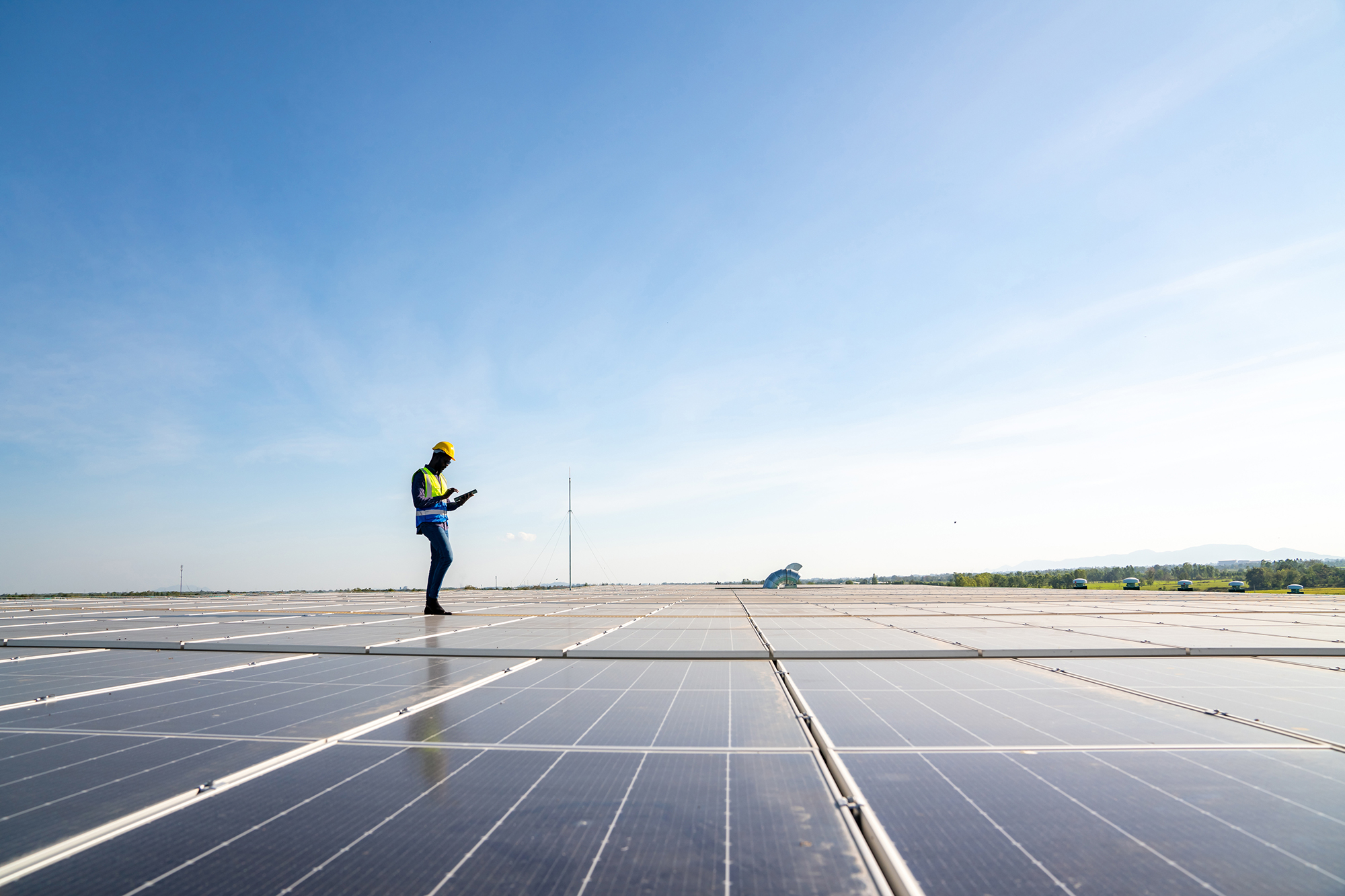 Carbon credit market gets its own SWIFT (Axios – March 2022)

Carbonplace, a carbon payments provider, and Climate Impact X, a carbon exchange, have teamed up to pilot a SWIFT-like system for the carbon credit market, Megan reports.

Why it’s the BFD: The carbon credit market investor opportunity hasn’t been fully realized. A standardized ledger of payments, and value similar to that which underlies the global banking industry, could boost investor confidence.

State of play: Carbon credits gain value as more companies adopt net-zero or ESG pledges because they serve as financial levers to pull if and when the technical progress doesn’t meet expectations.

Yes, but: Some climate investors have gone as far as blaming the carbon credit market for enabling poor corporate behavior that worsens climate change because the company can just buy their way back to net-zero using credits.

How it works: The Carbonplace-Climate Impact X pilot is primarily for banks, who can invite customers to participate in the carbon markets, Bill Gilbert, head of digital innovation at NatWest, tells Megan on behalf of Carbonplace.

All transactions are recorded on a ledger, which is available to members of the pilot program to promote transparency throughout the system. Carbonplace maintains the wallets and ledger, like a traditional bank or cryptocurrency custodian, and uses existing know-your-customer and anti-money laundering procedures. What they’re saying: Just as the 2008 financial crisis led to increased regulations for banks, Gilbert says the current wave of global regulations aimed at corporate ESG plans could affect the carbon market and in turn, companies’ bottom lines.

“The whole climate market feels like it’s evolving on a daily basis,” Gilbert says. Our thought bubble: The stakes are high, but adding trust, transparency and access to a relatively young market could boost stakeholder confidence and foster growth.